uShip uses cookies to ensure you get the best site experience. By continuing, you consent to our use of cookies.Learn more about cookies

Dean Jutilla is Vice President of Communications at uShip, where he oversees the marketing team’s content, social media, design, sales support, product marketing, media relations, reputation management, go-to-market, and corporate communications efforts. He’s been with uShip since 2009 and in the logistics industry for over 11 years. Read Dean’s industry insights here.

His career has covered a wide variety of industries and events largely centered around athletics, particularly managing PR for Yahoo! Sports, promoting the company’s fantasy sports offering and partnerships with the NBA, NFL, San Francisco Giants, US Olympics, and 2002 FIFA World Cup in Japan and South Korea. He also managed PR for other key categories such as Yahoo! News and Yahoo! Music.

During his time at Yahoo!, he orchestrated arguably the worst-timed press conference in public relations history: a major World Cup partnership announcement between Yahoo! and FIFA in Zurich, Switzerland, on September 11, 2001, just 5 hours before the 9/11 attacks occurred in the U.S.

During his two years at eBay, he managed media relations for a host of categories, including eBay Sports and eBay Collectibles.

He and his wife, Kimberly, live in Sedona, Ariz., where they enjoy cooking, gardening, hikes and figuring out what to do as empty-nesters. 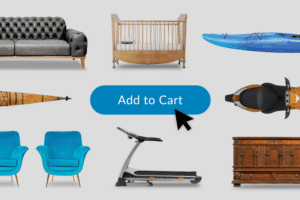 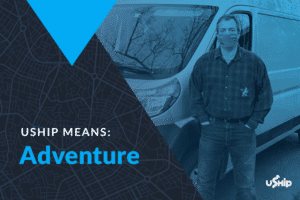 Shipping Alternatives For the Vaping and E-Cigarette Industry Read Article 5 Easy Ways to Prepare for a Successful 2021 Read Article