6 Famous Cars That Are Characters All Their Own

Iconic cars have always been a staple of pop culture — whether we find them in movies, shows, or the real world, these are 6 of the most memorable famous cars of all time.

When you hear ‘General Lee,’ does your mind take you to the American Civil War, or do you think of those darn Duke boys crashing through a plot of trees before soaring over a ditch with a howl? Both are correct answers – but for the folks who defer to the image of Bo and Luke, the car version of The General is surely a more important historical figure than its human counterpart.

So this one’s for you, Dukes fans, read on to see our take on General Lee and some other 4-wheeled characters that have a legacy all their own. The 1969 Dodge Charger that proudly toted around those crazy Duke boys was arguably the most memorable character of them all. The car was notoriously indestructible, thanks in part to doors that were welded shut, despite constant jumps and landings that look quite painful. It’s unknown how many versions of General Lee were actually used in filming the show, but some guesses are as high as 325. 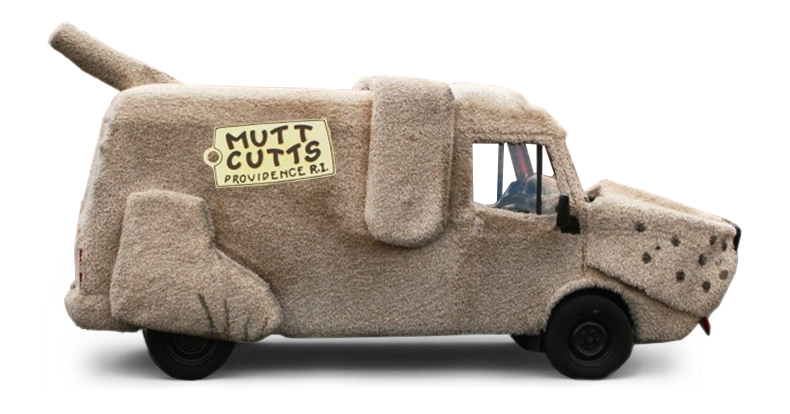 This treasure was unearthed in the 1994 hit Dumb and Dumber. In it, the cringingly lovable Lloyd and Harry trek across the country in the mutt-mobile on a noble but ill-informed mission. The van features an actual furry outside, flappable ears and a teeny tongue peeping out up front. It’s technically a Ford Econoline Van, but we all know that the Mutt Cutts van knows no brand and certainly no bounds. 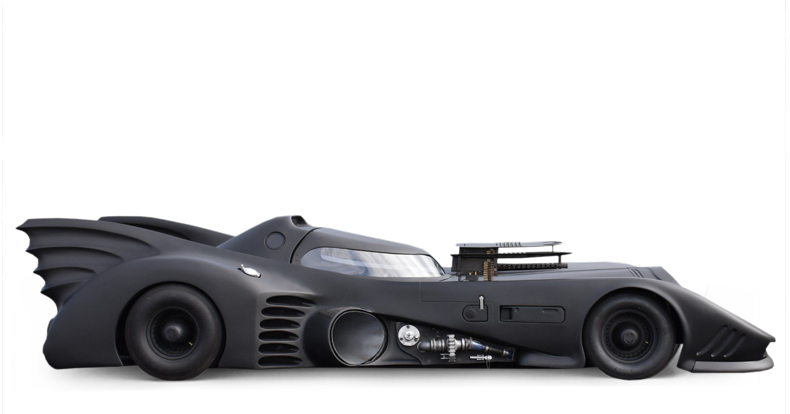 There’s really no need for an introduction here, for what’s possibly the most famous of the famous cars – as we can’t possibly do justice for the slick ebony ride that carries the truest superhero of all. Batman has no superpowers…just his supercar, and it certainly does the job. There have been dozens of iterations of the Batmobile, with all fans holding dear their favorite version. It must be said, however, that even the Lego version of the Batmobile is cooler than the 10 next hero rides combined. If it’s good enough for the Queen, it should probably be mentioned, right? The Bentley State Limousine is a custom-fitted Bentley Arnage outfitted with dozens of features maximizing the luxury and security of this unique ride. Well, not quite unique — it turns out Bentley created two of the vehicle. The car was designed to celebrate the Queen’s 2002 Jubilee, the celebration marking her 50th year on the throne. We’d be remiss to not mention what is perhaps the most famous movie car of all time. While most of us think of Back to the Future as the catalyst for the car’s popularity, it was actually already holding its own quite well before its starring role. Despite only being produced from 1981-1983, the movie debuted in 1985 and rekindled demand for the car. In 2007, an estimated 6,500 Deloreans were still in existence. Yeah, we didn’t know it had a name either. Turns out though, the prized Gran Torino featured in Starsky and Hutch has quite a following of its own. In fact, during the peak of the show’s popularity, Ford had already created 1,000 replicas of the vehicle thanks to high demand and wild popularity.

There’s our Top 6 iconic cars – what are yours? Tell us about your favorite iconic cars in the comments, and check out our other Top Cars countdowns. How to Cope with Eye Strain and Night Driving Read Article 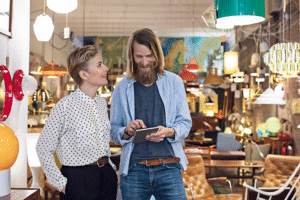