On Ross Carter’s first day on the job, he knew there had to be a better way.

He had just started at AgXplore, a maker and supplier of nitrogen management aids, specialty fertilizers, adjuvants, and micronutrients to the farm industry since 1999.

In his new role, Ross role was focused on shipping all that product to thousands of customers across the U.S. and even worldwide. Orders could mean 40-50 less-than-truckload (LTL) shipments a day, so an LTL solution was definitely needed. 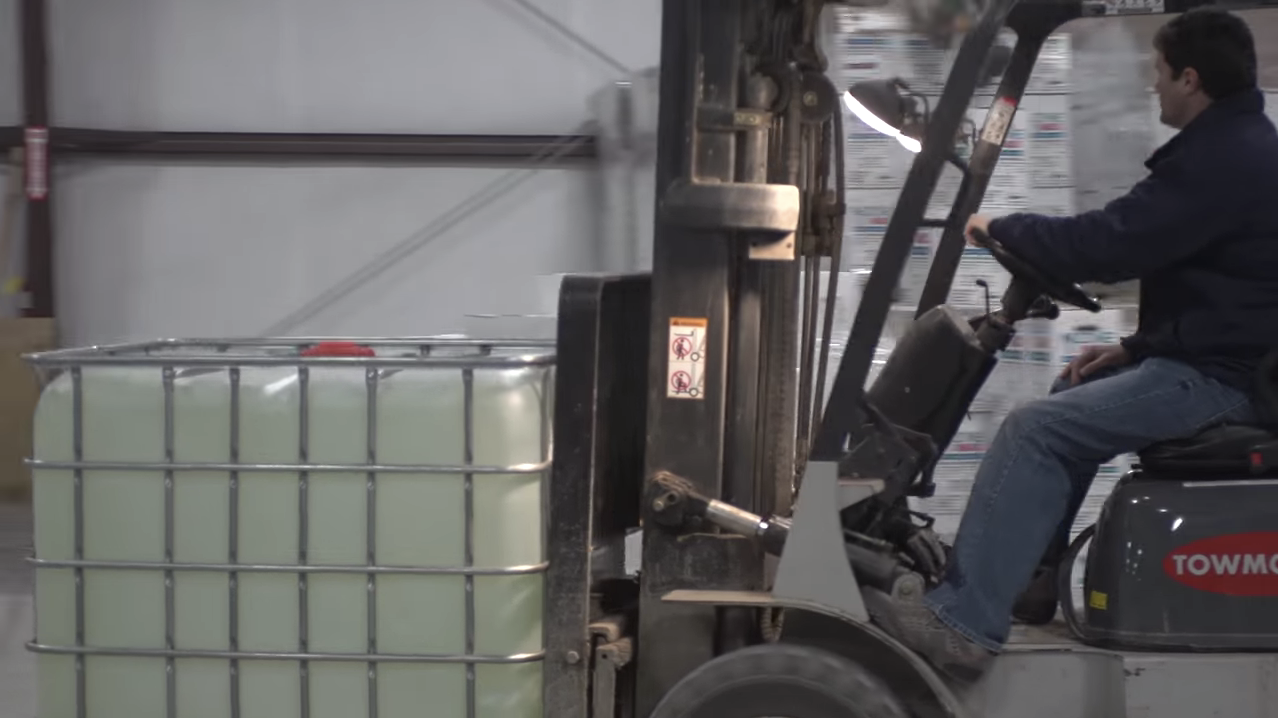 To his surprise, his training revealed a very inefficient, time-consuming process: individually visiting each and every web site of the 7 to 8 different LTL carriers with which AgXplore had a pricing contract.

“The person training me opened a browser and then opened tabs for each carrier they had a contract with,” said Ross. “We had to put in shipment specs on each tab and compare rates. While I was new to logistics, I knew there had to be a way to consolidate the rates.”

Acting as an “Expedia for shipping rates,” uShip consolidates rates from 30 different LTL carriers, including FedEx Freight, UPS Freight, XPO Logistics, Roadrunner, and more. Businesses can instantly book those shipments, pay online, and then track shipments to their final destination.

Today, now two years on the job at AgXplore, Ross saves a ton of time utilizing uShip’s LTL solutions while also gaining instant and free visibility into going rates in the market, not just from his contracted carriers, but many others as well.

“Using uShip has at least cut my booking time in half. It was taking us half the day just to book the shipments,” Ross says. 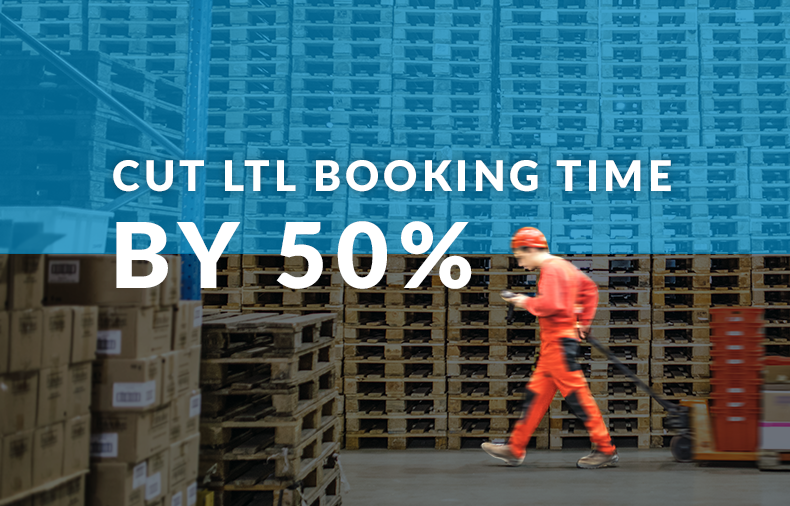 BRING YOUR OWN RATES | LTL SOLUTION

While the LTL solution, specifically rate consolidation, has been nice for Ross, here’s where things get interesting.

Through uShip’s “Bring Your Own Rate” feature, Ross was able to load his existing contract rates directly into uShip’s platform.

Now when he needs to ship, for example, two pallets of a micronutrient blend from the company’s headquarters in Parma, Mo., to Central Texas, Ross simply enters the shipment specs once — not on 7 or 8 different carriers’ sites — and sees a full list of rates, including his existing contract rates.

Ross and team can ship with confidence that their contract rates are competitive — or if they discover a lower rate in a particular lane from a non-contract carrier, they can book it directly within uShip, something he’s done frequently.

“Adding our own custom rates allows us to test our contracts but also see the competitive rates on uShip. It makes that comparison process very quick and easy,” Ross says. PRICE IS EVERYTHING FOR LTL SOLUTIONS

At AgXplore, finding the lowest rate is critical as the shipping cost is built into the product price. Higher shipping costs mean less margin. LTL solutions can minimize these losses.

As the market economics and dynamics change and shift seasonally, Ross always knows he can maximize margin through transparent pricing on uShip.

“I even have the team coming to me looking for immediate quotes. Through uShip, I can spit out a quote in under a minute. I know we have our contract rates as a backstop but can see what else is going on in the market. It’s such an awesome tool, it’s been great,” he says.

And given AdXplore’s massive growth and customer base of between 4,000-5,000 farmers and co-ops, Ross has found uShip’s Address Book feature extremely helpful and another big time saver.

“I simply start typing a customer zip code and it quickly narrows the field of customers. And when I select one, the customer information is already there. It makes the site very easy to use,” Ross says.

Get started with your LTL solution from uShip by emailing or giving us a call at 888-579-1230 or get an LTL Solution Quote today.