When folks on uShip select Platinum Ship as their transport company, they often report on the company’s first-rate service, timely delivery, professional communication, and reliability. That’s why we were delighted to see the company randomly selected as the winner of $5,000 in our recent car and truck shipping contest.

Platinum Ship had a somewhat curious beginning – the founders had a background in technology but wanted to expand beyond their software development agency. They found the transport industry to be an ideal space in which to expand, applying their tech know-how to their new shipping endeavor.

Since booking their first shipment on uShip in March 2017, Platinum Ship has used the platform to book 40-50 percent of its business. The company primarily hauls heavy equipment, vehicles, and construction equipment, employing eight full-time drivers and operating in 11 states. During the contest period, Platinum Ship transported four vehicles, including the winning shipment: a 1969 Chevy Van with plenty of character.

Scott Chrisman, Platinum Ship co-founder, says, “In this industry, communication is key,” and that “shipping is an interesting world. It’s still like the old West. But we don’t do that – we do it like a professional service. This earns us 5 stars on every load.”

Recalling the most interesting shipment the company has ever carried, Scott tells us the story of a firewood processor that needed to be shipped from Denver to Missoula, Mont. The hand-crafted piece of equipment took two 30-foot trailers to carry, and a full day to load due to disassembly requirements. 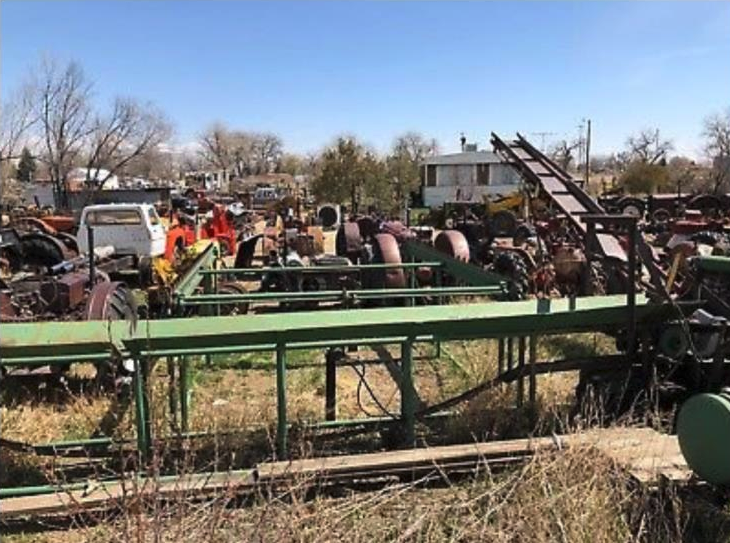 The fascinating piece of equipment can load a log, delimb it, then chop it into firewood with an automated chainsaw mechanism. The inventor was selling it to a new owner who planned to use the machine and resulting profits as his retirement plan. A welder was on-hand to cut up pieces of the machine so that it could fit under overpasses. The original owner took 10 years to finish his masterpiece, so security and safety of both those on board and the cargo were vital. The crew drove mostly at night to carry the 26,000 lb load safely, and delivered it on time and in perfect condition, leaving the new owner readily prepared for retirement via firewood.

Finding this memorable shipment on uShip is par for the course for Platinum Ship, which books around 10 shipments per week through the site. Scott considers using uShip a competitive advantage in his transport business. “uShip enables you to out-innovate and outperform competitors.”

Businesses like Platinum Ship are what uShip is all about – professional, dedicated members of the transport community who want to securely find exactly the kind of shipments they need to build their business.